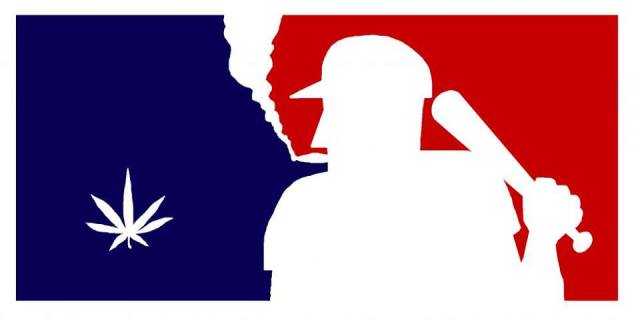 Miss the 2K18 edition of our annual 4/20 show, no problemo bro! The recording is linked right below.

Thanks again for watching and see ya on 4/26 for our next show!