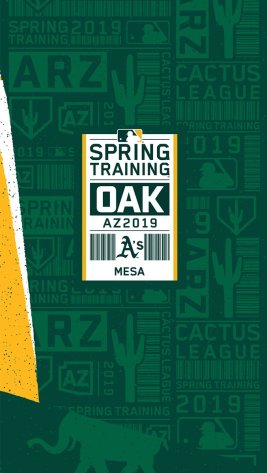 Miss out on tonight’s broadcast due to what Cpl RFA dubbed “The Thursday Night War” because of us & the A’s being on at the same time? No sweat y’all, you can catch the full show recording by click on the link below.

Thanks again as always for watching. We will see ya for our next broadcast on 3/14!