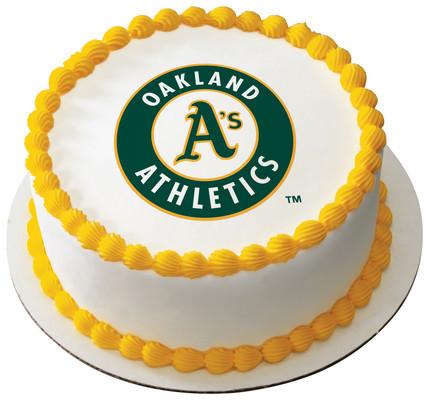 On this date 17 years ago, Chris Dobbins & Francis Brooks unleashed “A’s talk from the fan’s point of view” on the internet radio world for the first time from La Estrellita Café. What a hell of a ride it has been for us since that April night in 2003, going from being blacked balled by ownership due to our pro keeping the team in Oakland stance during the time the team was trying to relocate to the South Bay to now not only getting support and backing from the team, but also being consider one of the A’s many social media influencers and a major voice in helping the team with engaging the fan base and the community in regards to team matters and the Howard Terminal Ballpark Project.

Regardless if you have been following us for our entire 17 year run or started following us at any point since the relaunch of the show in 2011, we thank you all for the continuing support of our podcast. We look forward to getting back onto the internet radio grind once an update on when the 2020 MLB season is announced. Until then, take care, stay safe and, as always, “StAy OAklAnd my friends!”