Man oh man, what a crazy ride in between Monday’s show & this one as Cpl RFA takes ya back to relive the A’s 2020 Wild Card Round Series and plenty more

Be safe & kind to each other this weekend and through next week fellow A’s fans. We’ll see ya for the next PlAyoff Edition of the show one week from tonight! 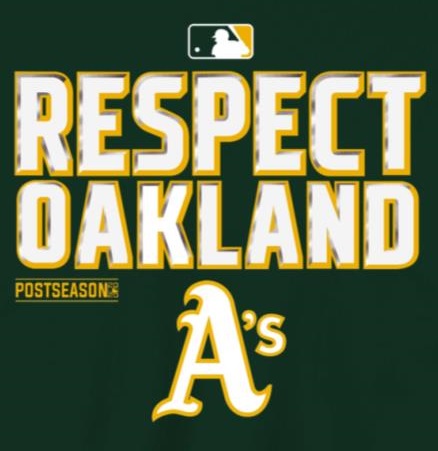