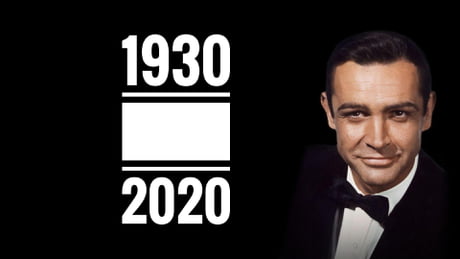 Tonight’s broadcast was dedicated to the late Sir Sean Connery

After pushing back this broadcast twice, Cpl RFA takes ya back to look at the 2020 World Series, the latest edition of “The Bear Raid” segment and MORE!

Thanks as always for watching. We’ll see ya on 11/5 for our final 2020 regular season show!

Scribblings on Oakland A's baseball with a rock n' roll spirit and an eternal love for Milton Bradley. (John Fisher SELL THE TEAM!)