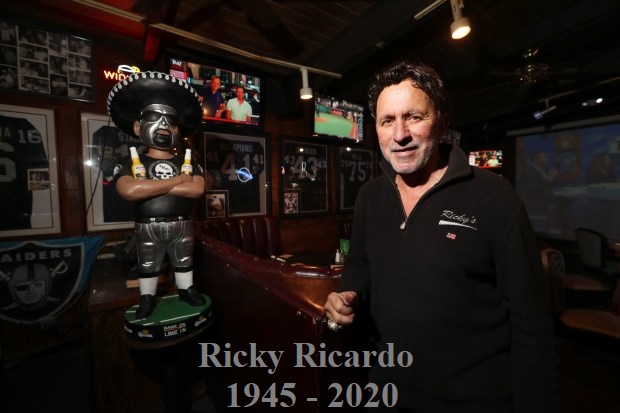 This broadcast was dedicated to the late Ricky Ricardo, owner of Ricky’s Sports Theatre & Grill

Another offseason is at hand, fellow A’s fans, and “The DynAmic Duo” of Cpl Oaktown and The Bauce Man lead ya into it with our first broadcast of 2020/21 MLB Offseason. Click the links below to view either the Twitch or YouTube versions of the broadcast

Thanks as always for watching and we’ll catch ya again in 2 weeks for our next show! Also, if you are an A’s fan that is also a fan of Cal Athletics, be sure to check out the Cpl’s new side project, The Bear Raid presented by Tightwad Hill!

A baseball publication that embraces the awkwardness of life and the 8-1 putout...Stay in Oakland! (cococrispafro@gmail.com)