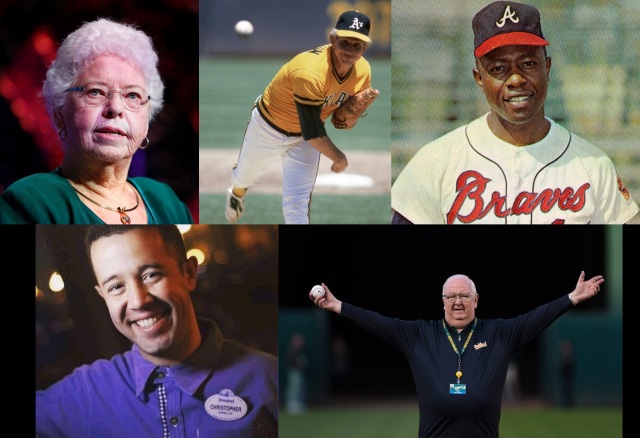 Miss out on what being a nearly 3 hour show that’s 1st segment ran over an our because, you know, John Fisher pissed us off by crying poor when HE ISN’T yet again? Well then, make your way to links down below to view either the Twitch or YouTuber version of last night’s action packed and unhinged edition of the show with The DynAmic Duo of Cpl Oaktown and The Bauce Man!

Thanks again for watching fellow A’s fans and let’s keep lighting a fire under not just Fisher’s ass, but MLB’s as well. Its time for this slumlord BILLIONAIRE to hit the road! We’ll catch y’all in 2 weeks for what is supposed to be our final 2020-21 offseason edition of the show, which of course is subject to change if the start of Spring Training and the 2021 Regular Season is delayed. Til then, take care, be safe, and StAy OAklAnd, my friends!

Scribblings about the past and future of Oakland A's baseball with a rock n' roll spirit and an eternal love for Milton Bradley. (John Fisher SELL THE TEAM!)