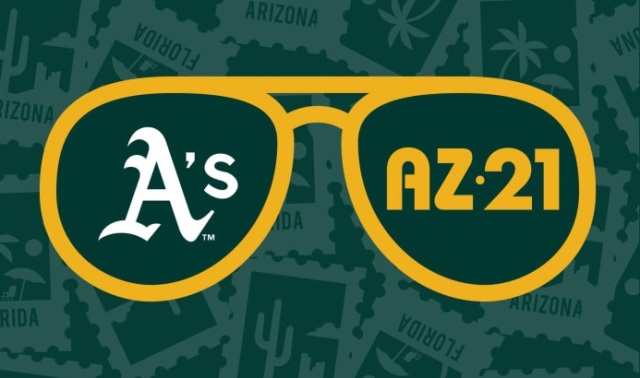 11 game recaps, the long awaited release of the new ballpark Draft EIR and a whole lot more as The Spring Training Editions of AFR continue on! If ya just so happened to miss out on our 3+ hour show tonight with Cpl Oaktown, the links to both the Twitch and YouTube versions of the broadcast are right below for you to get caught up on right now!

Thanks again for tuning into what is to date our longest show in our nearly 18 year history. We’ll catch ya again next Thursday night at the usual time.